Why Is Python The Best Programming Language for Web Development? 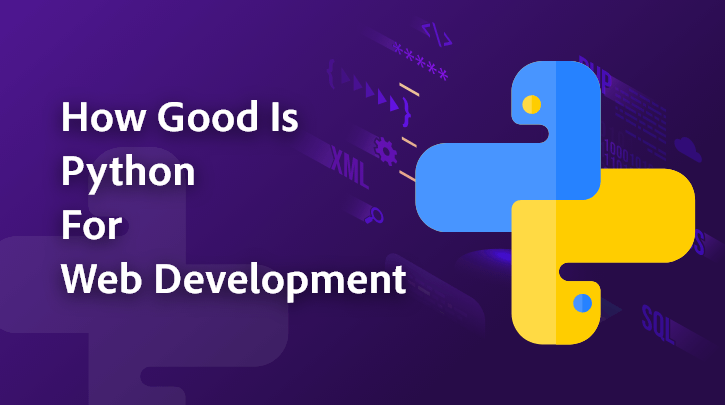 The world is rapidly advancing with the pace of technology always escalating. Artificial Reality, Virtual Reality, Data Science are new wonders of technology that will lead the world in the coming decade. Such growth demands technology to upgrade quickly and satisfy the growing expectations. Python is one of those technologies which are upgrading every year to help the developers create future-ready web applications. Currently, there are more than 8 million Python full stack developers around the world enabling Python development services. Google, Instagram, Spotify, and Quora are some of Industry Giants using Python Development in their most-used product. With leaders following a technology, the question of “Why Python” seems to have plenty of answers.

More than 3% of total websites on the Internet are powered by Python and its frameworks. For web development, Python has more than 147,000+ packages making it super easy for developers to reduce the time to market. Python programming language was the second most searched term in Google Trends in the last few years.

For businesses, Python has launched frameworks like Django and Flask which simplify the web development process. Python has evolved over the years for futuristic challenges. It is behind the complex data science calculations and systems. It is clearly evident from the modernization of language that Python is going to dominate in the upcoming years.

Here are the Top Reasons Why Python is so Popular?

From developing an MVP for a growing startup to fully-fledged web applications for enterprises, Python has different frameworks for different purposes. Django, Pyramid, TurboGears and Flask are the most used Python Frameworks. Django is getting the highest popularity among all of them because of its compatibility with databases and code re-usage abilities. Python web development with Django is extremely affordable for scaling businesses.

Pyramid enables Python for development of small projects which can be scaled up anytime with the addition of functionalities. TurboGears is for quick and agile web development with Python. It has various components that are ready to use, saving a lot of time for developers. Flask enables MVP creation with prototype-based functionalities for Lean Methodology.

Unlike other programming languages which offer limited freedom for developers, Python is a self-complete language. With Python, a developer can create any size project with desired functionalities. Paradigms of Python Development Services are spread across every industry vertical. For startups, the versatility of python is favoured and therefore it is becoming more popular in the industry. Its freedom for the developer to operate in Object-Oriented Paradigm, Functional paradigm or procedural paradigm makes it one of the best programming languages for any type of development.

3. Integration with Other Technologies

With quick innovation in the technology fields, some of the technologies specifically for enterprise application are leading the field. Python for web development is loved due to one more reason. It allows different technologies like Java, C, C++ to work with Python and its frameworks. There are method calls possible from and to C, C++ and Java. .NET technology is popular in enterprise web development and Python works cohesively with it. Python Mobile App is most of the time a combination of various technologies.

Apart from this, the old infrastructure and the new infrastructure combination is possible with Python only. It makes python one of the most unique technologies.

4. It is one of the simplest technology

Learning Python is fun for most of the developers. With hundreds of libraries, simple syntax format and support material available, Python Web Programming is preferred among developers. All the elements in the Python language have a clear and obvious relationship between them. The low entry barrier for starting python is also a factor making it in a good list of developers. Data Visualization is getting more attention due to the value of the database increasing day by day. In web development, capturing data and analysing it for better customer experience is in demand skill where Python fits perfectly.

5. Portability and Server Side Scripting

Sometimes developers call Python a “Glue Language” because of its compatibility with other technologies. Embedding Python in a variety of apps even if they are built in other languages is a simple task. Connecting diverse components enhances the interactivity of Python. Server-side scripting with python is a lightning-fast process. Well connected modules in python web programming allow the back-end development to be quick. Used by Google and Instagram, python has the incredible potential of handling millions of users in real-time. Dynamic semantics in python are also speeding up the prototyping stage for startups and testing their models. It elevates the usability of Python web development frameworks.

As there are numerous tools and modules available, Python language can help a lot in automation of tasks. Python language allows you to reach an advanced level of automation just by integrating simple lines of python codes. Not only that but python is also considered as the best performance booster in software testing. Also, Python is extremely friendly for beginners and newbies. This gives Python an advantage as an automation language choice, as automation tests need to be completed quickly and efficiently. Nowadays, a lot of manual software testers started leveraging the automation work of python’s low learning curve.

Even being 30 years old, python language is still the most versatile, reliable and faster language than most other languages. Ask any python backend developer and they will agree on this. Python is the most reliable language as it can be used in any kind of web development without performance loss issues. Along with this, Python language is used in a wide variety of nature, including desktop applications, hardware programming and mobile applications. But, it is mostly used in Web development. Major Tech giants laboriously depend on python language such as Google, Yahoo and Disney, Just to name a few.

Django is a high-level framework supported by python only. Django is a blessing for website developers. It allows Python programmers to model domain, code classes and human-readable website URLs. The ease of building templates is one of the main reasons why Python is the best choice for web development. Sites and services like Washington Post, The New-York Times, Instagram website, Pinterest and The Guardian rely heavily on Django, Python. Besides that, Django is also helpful in SEO practices. Django let python developers insert the keyword in URLs when ranking sites. Therefore, the SEO team will be thankful to you.

(Research and development) takes place in python language. A lot of giant companies such as Amazon and Flipkart are taking advantage of python language to improve data processing workloads.

10. Python is flexible for building prototypes

Ideation is the most important aspect of web development. Python is considered as the simplest programming language and it allows you to do more with less code. It helps in building prototypes quickly and saves time with no hassle. Python is so flexible that it doesn’t restrict developers from trying something new and developing any sort of website or web application. Yahoo was once a prototype and later became the most widely read website in 2016.

Python for web development is growing at a rapid speed. It is a clean, reliable and easiest programming language to understand. This programming language allows developers to achieve a lot of different goals without over complicating things. Python is a universal language which is used all over the world and each year more and more web-developers are choosing this language. Not only that but giant companies such as Google, Yahoo, Pinterest and dropbox completely rely on Python.

If you have questions like why build a website with python? Ask yourself why companies like Google, Facebook, Dropbox and Pinterest all using python. If you still have questions left after it, We are here to help you. ConsultingWhiz is a Custom Software development company, glorified as the best python development company in the USA. We are proudly serving in Silicon Valley, San Francisco, San Diego, Los Angeles and Orange Country. We furnish our clients with the best in class python software development. Contact us for cutting-edge python application development services. 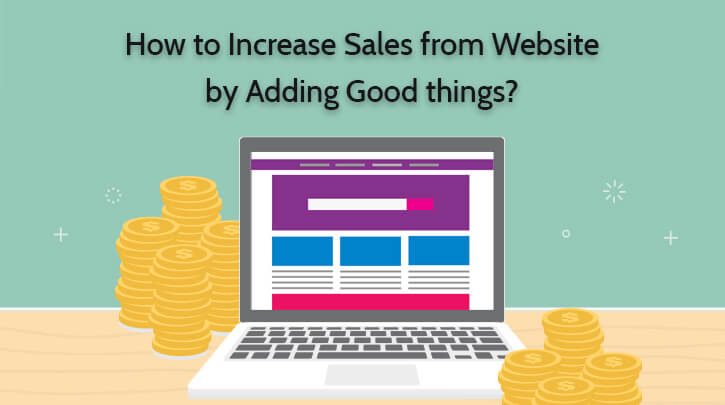 What Things to Implement on... 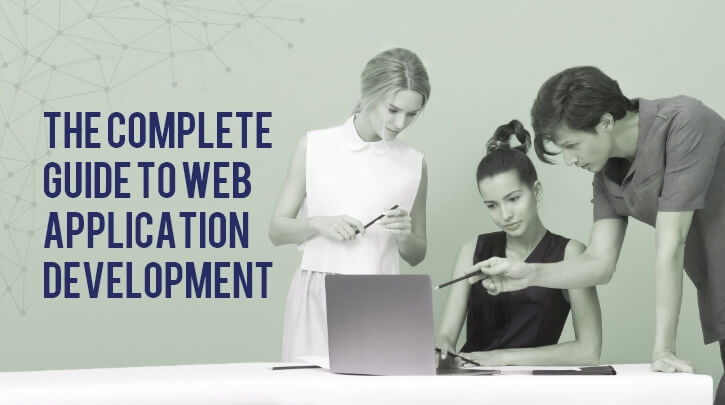 The Most Comprehensive Guide to...