Why React Native is The Most Usable App Development Framework in 2021? 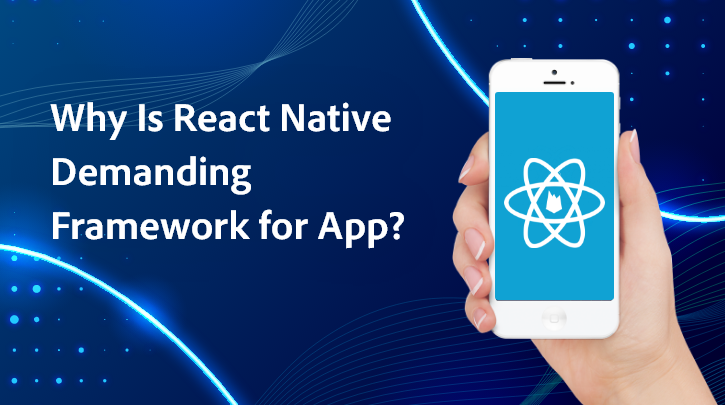 The use of mobile devices is increasing day by day. Nowadays, Travel booking, food ordering, cab booking and searching, everything can be done by mobile devices alone. That’s why local and global businesses are developing an app for their organisation. Having a website only in 2021 is not enough. Today, more than a billion people use the internet on a daily basis and around 700 million use an application daily. If you are someone looking to develop an application then it is the perfect time to avail the React Native Mobile App Development Services.

Top Reasons React Native Is The Most Popular Framework

React Native is intensively based on designing a mobile UI. No matter what the technology a developer uses, without a good interactive UI, the success of an app is impossible. Rich UI functionality is one of the main reasons behind React Native Popularity and certainly tops the charts in furnishing good UI. Simply because it allows developers to create interactive UI’s with the help of declarative components like button, switch, picker and many more. Not only that but developers can also make their own components such as Touchable opacity. There are a lot of components available for both IOS and Android to make it more interactive and user-friendly. Some of them are Alert iOS, Image picker iOS, Progress bar iOS and Toolbar android.

Back in the internet explorer days, Facebook initiated React Native to design an interactive mobile application for their home social media portal. When the application launched, it instantly received positive feedback from millions of Facebook users. Most of us are well aware of the native-like UI and high computing interface of the Facebook mobile application. After enjoying years of monopoly, Facebook made it an open-source and since then, there are an enormous amount of Apps built with react native. From established Fortune 500 companies to hot new startups, React native is trusted by more than half of the application development companies. Some of the popular applications are Instagram, Bloomberg, Pinterest, Walmart and Tesla.

Apart from the advanced features of React Naïve, It comes with the predefined libraries which helps drastically in the app development. These abundant libraries are helpful in a different area of React Native Mobile App Development such as:

These are just some of the most popular solutions for react native, there are an enormous amount of helpful plugins and solutions available to create React native apps.

With the support of a huge community and a vast variety of predefined solutions, a 30% shorter development cycle was experienced by react native developers. Components such as text, image, scrollable lists, progress bar, linking and keyboards, greatly speed up the development process. Apart from that, React Native App Development tools like Sentry for error monitoring, Yoga for creating layouts, Nuclide for writing code and React Developer Tool for debugging makes the React native mobile app development a lot easier. Some other useful tools are the VS code, Bugsnag and Ignite.

As the name suggests, apps developed in this framework function like a native application. React native fills the gap between native user experience and hybrid application. The building blocks of a native user interface is the strength of react-native. The popularity of react-native lies in native widgets such as scroll acceleration, keyboard behaviour, animations and usability. In contrast, native platforms use central processing units to ensure seamless ultra-fast app development.

With a great community, you can expect great updates and new features. Also, let’s not forget that it is backed by the greatest social media. Since it’s public release in 2015, react native is continuously growing with superior updates. If a developer comes across any limitation and raises a query, within a few weeks or months issues can be resolved with a new update. That is because the developer community as well as Facebook are constantly putting efforts for carrying out improvements. Due to this unconditional support, even Microsoft recognised react native and started implementing for their own applications for windows.

Compared to other languages and frameworks, react native is the most suitable one for code readability. And because of its high code readability, react-native helps in reducing code complexity. Apart from that, elementary programming needs, optimistic environment and accurate UI components significantly reduce the time as well as efforts of a developer. Which also results in less development time and low cost. Debugging of a code can be done very easily in a short time with the help of Hot Reload, an intrinsic feature of react-native. Because of Hot Reload refresh in the development phase is possible and changes can be made parallel in the app.

The cost of the app development using languages like C and C++ will take a ton of time and money. And hiring a developer in this language will cost a fortune. On the other table, the cost of app development using react native is significantly lower than that of other languages. This is because the cost depends on mainly two things, the number of developers and the total hours required to design an app. With react native, the application can be designed in 30% less time as well as with some handful of developers. Another advantage is that you don’t have to hire developers for every platform such as iOS and Android as react-native allows cross-platform development. Therefore, if you are planning to hire react native developers, then you must avail Mobile App Development Services from a reputed React Native Mobile App Development Company.

React Native has undoubtedly the strongest community support as it is backed by Facebook. Developers from Facebook regularly check and update the React Native App Development Framework to keep it up-to-date. If by any means, a developer struggles across anything, then there is a dense community available online to provide the necessary support. On GitHub, React Native has over 2000 contributors and 85000 stars. Communities on Reddit, Stackoverflow and Codementor are available anytime to support newbie developers. Also, some of the major companies have contributed to this framework such as Microsoft, Callstack, Software Mansion and Infinite Red.

Read Also: How to Build An MVP Mobile App?

Mobile and web application development is changing every day. Every day new improvements and fixes launch in the form of updates, tech space is faster and futuristic. Every business is different and deals in different sections of society. Therefore, it is crucial to have a mobile application to engage and attract users. React native is by far the best choice for businesses to create a mobile application for both Android and iOS without spending tons of money on the development process. React native is already shaping the future of cross-platform development. The easy integration with existing applications and seamless publishing on both OS stores are some more exciting features you should avail.
At Consulting Whiz, a leading Mobile App Development Company in USA, We not only create software solutions but build legacies for businesses. Web and mobile app development is our passion. Therefore, we only provide the right and best approach for your application. With our quality experience in mobile app development, we furnish our clients with the best in class solutions. 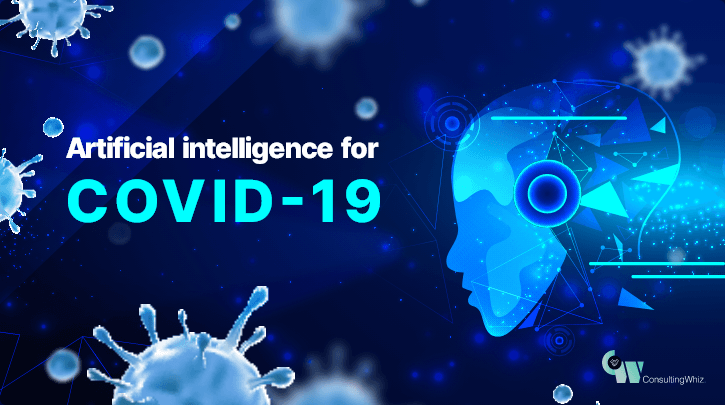 How Artificial Intelligence Emerged In... 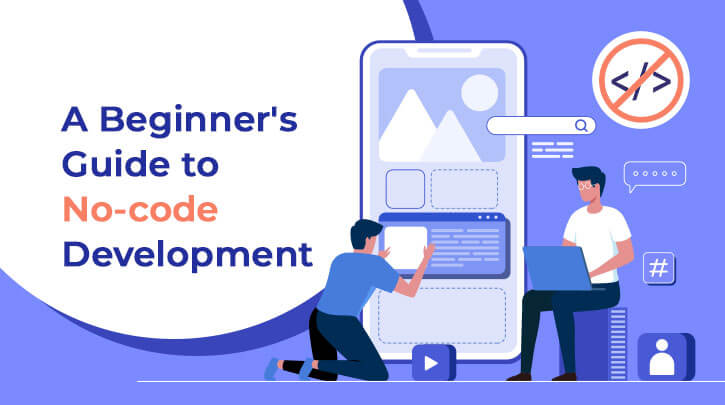 What is No-code Development- Features,... 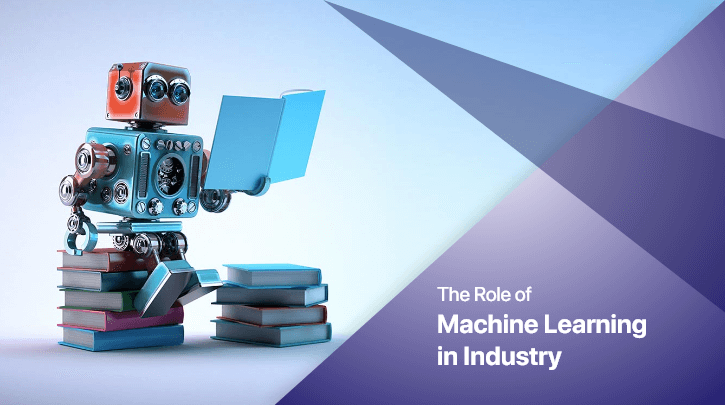 How Machine Learning Involves In...