How to Develop an App like Snap Chat- Features, Functionality and Cost 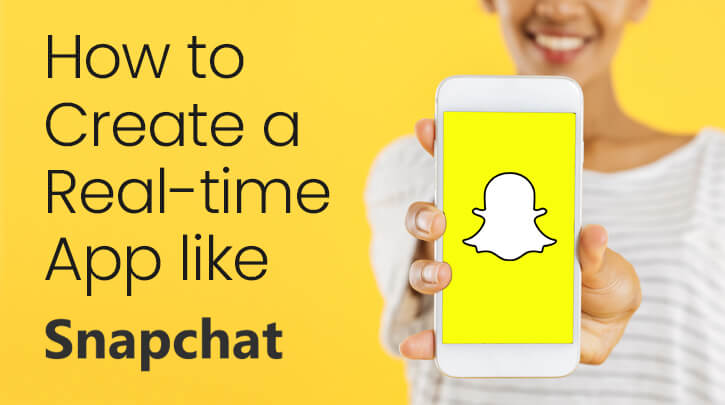 Social media and social networking has become a very epochal part of our culture and routines. No man is deprived of the world of online communication. There are many apps which have made the human race a social bee which keeps them updated as well as trending.

So Snapchat is an application and to be more precise, a mobile app which helps people connect with others living in different corners of the world. It helps the people to share their photos, video recordings, snap streaks, and varied range of stories. Like what’s happening around and how’s everything, it’s a display of your personal and professional life via social media. It has a feature which allows the user to put up various filters and captions on pictures, videos, and even allows the user to draw on it. Snapchat has a unique self-security mechanism which helps in self-destructing pictures and videos after viewing it. The snapchat user base has stretched boundaries and demographics. However, it is most popular among the teenagers who are so much attractive and addicted to snapchat or the apps like snap chat for android or iOS, whatever it may be.

As per the teenagers liking, they prefer visual and graphic communication over texting or messaging. Because it’s going out of fashion. And that’s what makes snapchat popular among the teenagers as well as the people.

Since the inception of Snapchat, the app has been through many changes like from being a mediocre messenger and now to a private and perfect messaging space; it’s evolution journey has been quite an interesting one. Back in 2011, it was Bobby Murphy and Evan Spiegel who started and launched Snapchat, when the online world was taken over by Facebook, Instagram and Twitter. It was indeed a risky launch as there were already applications which were ruling the online hot trends. So the creators of Snapchat tried something different to stand out of the box, and that’s what they did. They introduced the concept of self-destructive pictures or photos that indeed created a stir in the online world. And in that way snap chat gained popularity. Everyone eyed on snap chat just after its release. After a year or so, Mark Zuckerberg, the CEO of Facebook tried to buy Snapchat for somewhat $3billion dollars, but the creators of Snapchat turned the offer down, as they introduced one of the hottest apps online. However, in the year 2014 snapchat worth $10billion dollars and later on launched some catchy updates such as geo-fliters and discover

which in turn was a part of their monetization policy and strategy.

The evolution of snapchat from a plain and simple texting and messaging application with some features of texts vanishing out in some 10-20 seconds to a mixed private texting app, including all the public content like branding networks, advertising, sharing of pictures and videos from one corner of the world to another. After it’s evolution the app has soared heights and has introduced many additive and unique features which has made it more or less a star studded application among all age groups. However, it became a media giant with due course of time. As due to its popularity bigger brands wanted to join hands with it and set up examples of collaboration, as snapchat gets more than 10 billion videos views every day as reported by bloomberg in it’s latest publish.

What makes Snapchat one of the top social apps? The Features-

The snapchat users have this benefit of creating new stories with their pictures, video recordings what they call it, a snap, and they can even integrate the varied and different stories into an extended version of the pictures and videos. In Snapchat, it has a feature called memories which provides the users with a new way to save the pictures or videos or stories on snapchat.

Snap chat keeps on introducing new and unique features in every regular interval which actually helps it gain the trust of its users. So apps similar to snapchat should keep in mind that regular updates and new features pull a humongous amount of traffic and audiences. Snapchat has also introduced new updates that include the new features of talking photos and videos, additive filters. It also enabled the user to use emojis or stickers in videos and while chatting as well.

However, if a mobile app development company wants to develop an app like snapchat then it should know the snapchat’s social media functionality which includes, Exchange of messages and Public content.

So there are various reasons which make snap chat a hot online app and how it goes along with the new trends and language of the new world.

Snapchat is a gigantic mobile application company and it has innumerable sources to generate it’s money and revenue without fail. So let’s look into its planning and preparation more closely.

How much does it cost for snapchat development?

Snapchat is one of the most popular and coveted online application among the youth as well as the adults .It is an enormous social media platform which help the applications user get their hands on various updated features and tools for editing their snaps , video and pictures as per the view of users are concerned the different masks and lifters are the most favorite features among the users.

As the application, Snapchat has many combined and glamorous features garnering it. So it becomes quite tough to do an exact estimation of how much Snapchat costs. And if you want to know then you should get through those point so that you’ll get an idea about how much does snapchat cost and how to make app like snapchat

There are three factors that actually determine the making of apps similar to snapchat and these factors have an heavy impact on the duration of the app development project and total budget of the developing an app like snapchat.

So if we look into insights

If we roughly take the sum of the whole cost it to develop an app like snapchat will come around $70,000. However the cost may vary depending on which feature you decide to keep in your app.

But since you are investing such a huge amount of your hard earned money and giving so much hours than you deserve the best app. And for developing the best app you need the best mobile app development company.

One of the biggest reasons behind snapchats popularity and success was its Innovate ideas and we at ConsultingWhiz with 10+ years of experience have many innovative heads which will provide you what you exactly need. We always keep in mind the specifications and customisations you need. We always work in the direction which is the most beneficial for you.

We know what attracts the audience that’s why we work with sheer sincerity towards design as well as app development and that also in an affordable manner.

Amid such tough competition in apps if you want to excel your need with an expert team, then ConsultingWhiz is the one stop solution for mobile app development.

Mike is the founder of The ConsultingWhiz, he is expertise in the Software industry and has 12+ years of experience in Mobile App, Custom Software Development & Technologies that support SaaS Based Companies. 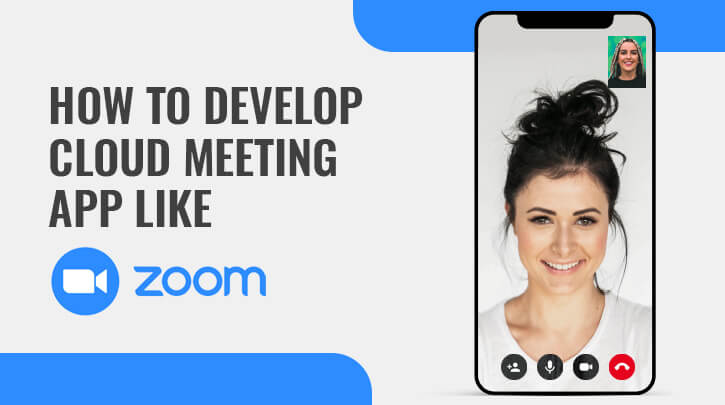 How to Develop Online Meeting...

What are The Best Techniques...